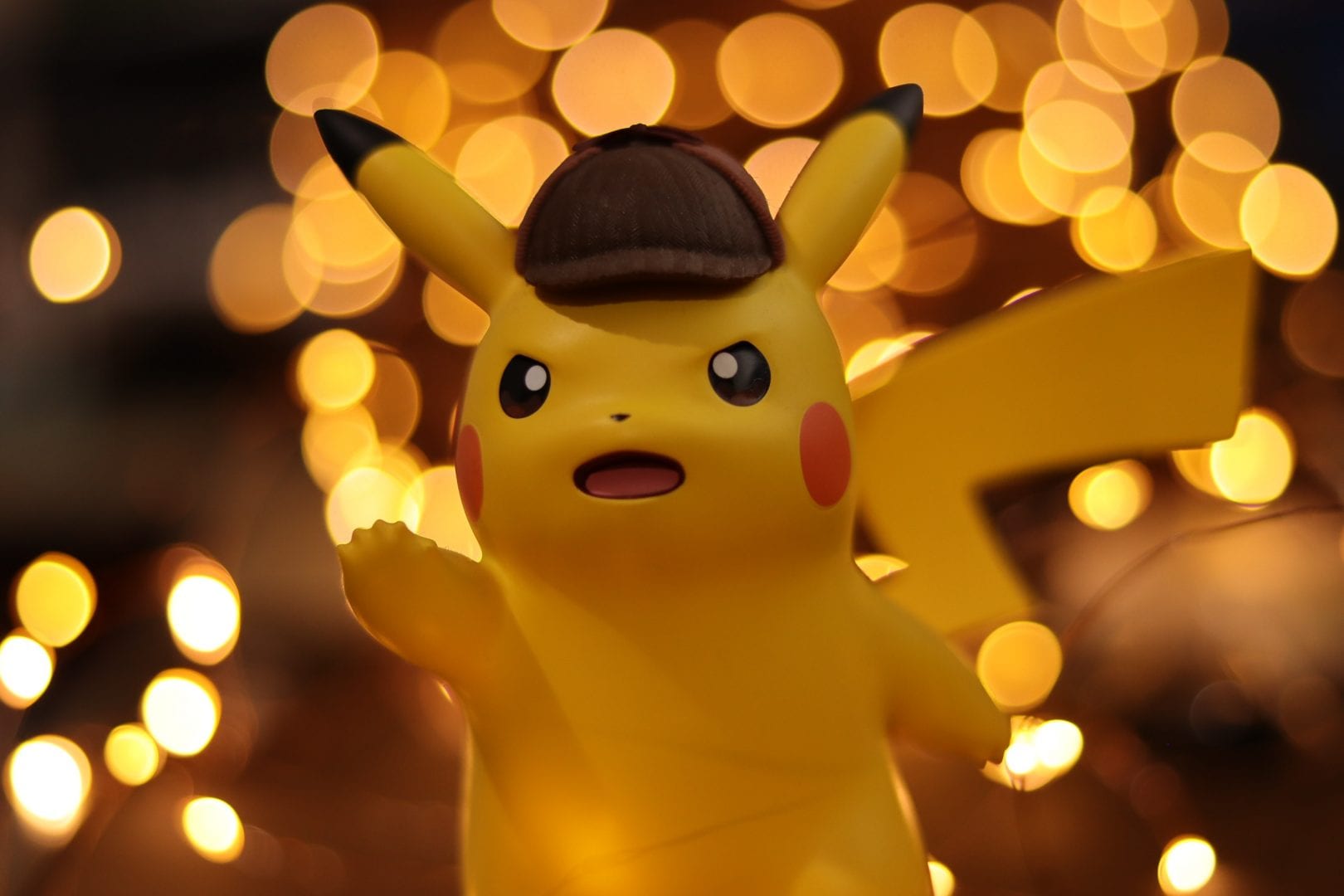 Every year on February 27th my favorite video game franchise of all time celebrates its birthday. That day has become known as Pokemon Day worldwide. This year Pokemon turned 23 on Pokemon Day, and that was not the only reason Pokemon fans had to celebrate on Pokemon Day 2019.

I’ve been playing Pokemon since it was released in the USA back in 1998, and I personally own every game Pokemon has ever made. On Pokemon Day 2019 it was announced that the newest Pokemon game will be released in late 2019. It goes without saying that I was beyond excited when I saw this news hit Twitter. The newest games are called Pokemon Sword/Pokemon Shield, and yes, I will be purchasing a copy of both.

Pokemon Day 2019 was a complete success in my opinion and has set up an entire year of excitement for the Pokemon community. Basically, what I’m saying is, Pokemon company just take my money.

Join the Pokemon League in Lafayette! Anyone over the age of 5 is invited to play Pokemon games and trade cards at the Main Branch of the Lafayette Library on Thursday, March 28 from 4:00 pm to 6:00 pm. 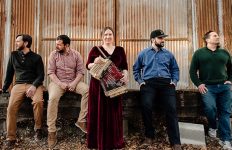 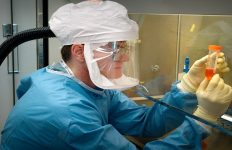 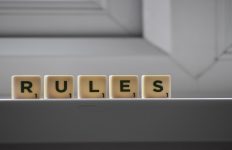 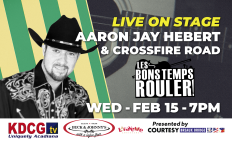